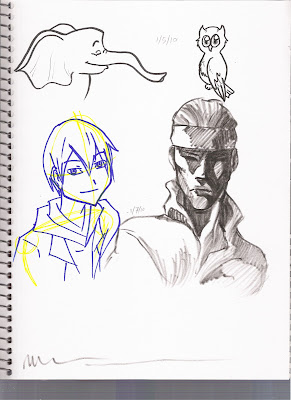 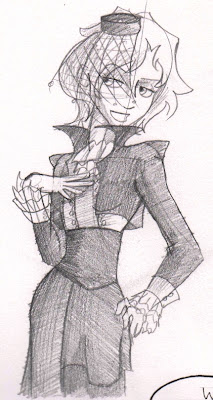 NeverEnding is NOW ON GAMEFOUND!

Due to current events, I will not be making appearances in physical spaces.