This originally started as a Facebook meme, but I wanted to share this list with you all. The stipulation in making this list was that I would list the first names that came to my head and not give too much thought into it. So there are more artists who inspire and influence my art style (especially on deviantart), but I thought I would share just the first people who came to mind when creating this list.

Here is the list of the artists, musicians, performers, etc. that influence and inspire my art: 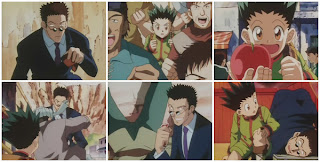 1. Yoshihiro Togashi (more for his work on Hunter x Hunter, a manga series which I LOVE) 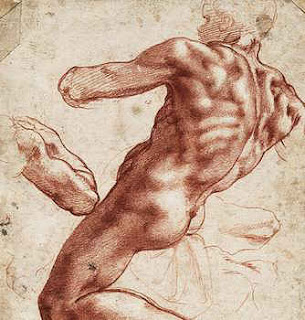 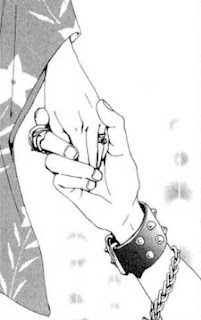 3. Ai Yazawa (Nana is FAR better than Paradise Kiss, but the latter was my first series of hers I read) 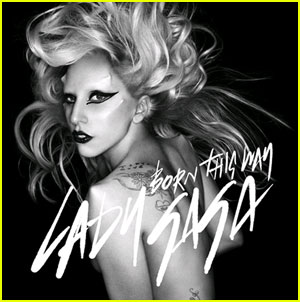 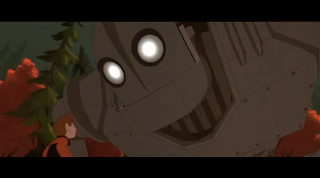 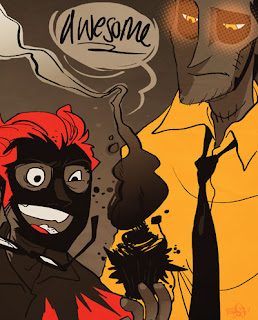 9. Tess Stone (creator of Hanna is Not a Boy’s Name, which is AMAZING!)

10. Hayao Miyazaki (I love the messages he has in his work, and the fact his movies cover a LOT of age ranges) 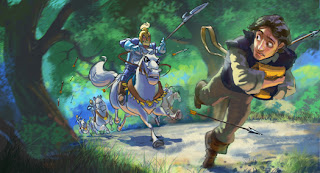 11. Walt Disney (the man and his art, not the company) 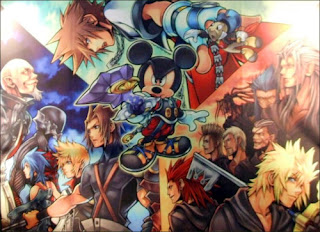 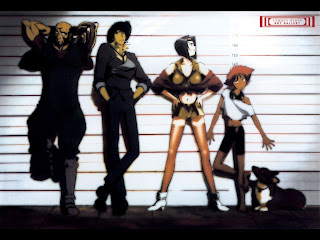 14. Shinichiro Watanabe (I love his directorial work for Cowboy Bebop) 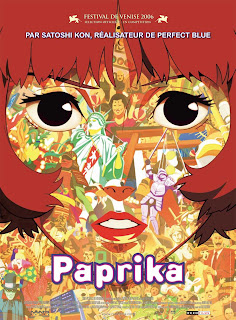 I realize many of my artistic influences are from directors of animated movies, but 1) they have art styles, too, and 2) I was originally going to go into animation before I stuck with illustration, but their influence has stayed with me.

So what artists inspire you to create? I’d love to hear in the comments. :3